Corporate IT Infrastructure Security: What Are the Main Threats? 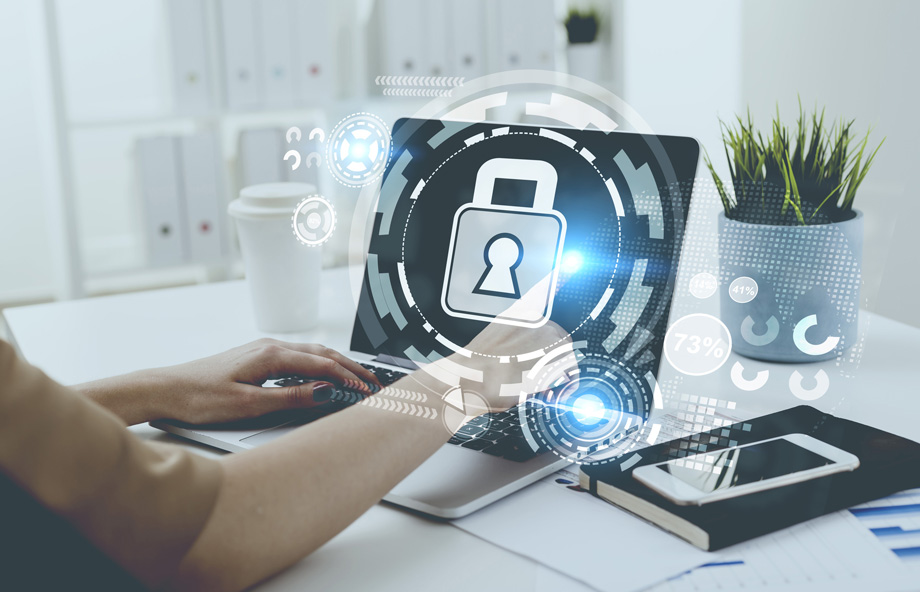 The intensive use of the internet affects all lines of business, and today, every device is connected. The security threats to corporate IT infrastructure are increasingly virulent and are forcing companies to deploy new IT security measures. But what are these threats?

Formerly, IT infrastructure security measures basically boiled down to performing external backups and limiting system access to authorized users through the use of passwords. Today, we must also protect ourselves from cyber threats, and this task is complicated, since hackers are constantly developing new malware. According to recent studies, one quarter of Canadian businesses have already been the victim of a cyberattack, and half of these went out of business in the six months that followed. This shows how troubling the problem is, especially since it affects companies of all sizes. To deal with this scourge, companies must identify the threats to which they’re exposed, protect both their equipment and their data, and prevent their loss.

Ransomware is a type of software that, once introduced into the victim’s computer, locks it by encrypting the files and maintains control over it until a ransom is paid.

Ransomware poses several problems. First of all, there are heaps of ready-to-use ransomware programs accessible to everyone on the dark web. Then, unlike most viruses, it can spread without it being necessary to open an email or click a link: it enters companies via the local servers and spreads from workstation to workstation.

In 2017, the amount of ransomware has continued to grow, and ransom demands have become the latest trend for hackers. The WannaCry and Petya viruses alone thus accounted for more than one quarter of all cyberattacks in May.

Prevention remains the best security measure to avoid getting infected. In companies, this involves:

The Trojan horse is a type of malware that has the appearance of a legitimate file, but which contains other programs designed to attack the system after encouraging the user to activate it.

The best way to protect yourself against this is to always perform the updates. You should also never open an attachment or launch a program when you’re not sure about its source, as is the case with files downloaded from websites or file sharing. Software and hardware firewalls also help stop the downloading of Trojan horses on the computer. Antivirus software and a Trojan horse removal tool complete this arsenal of precautions.

While ransomware and Trojan horses are some of the most common types of malware, there are many others, such as:

To protect their data and their IT infrastructure from cyberattacks, companies have no choice but to ensure that the servers and workstations are updated regularly and to set up an IT system that makes it possible to secure the network, desktop computers, and mobile devices. Users must also exercise vigilance, especially when it comes to suspicious emails and password management.

SEE ALL OUR ARTICLES 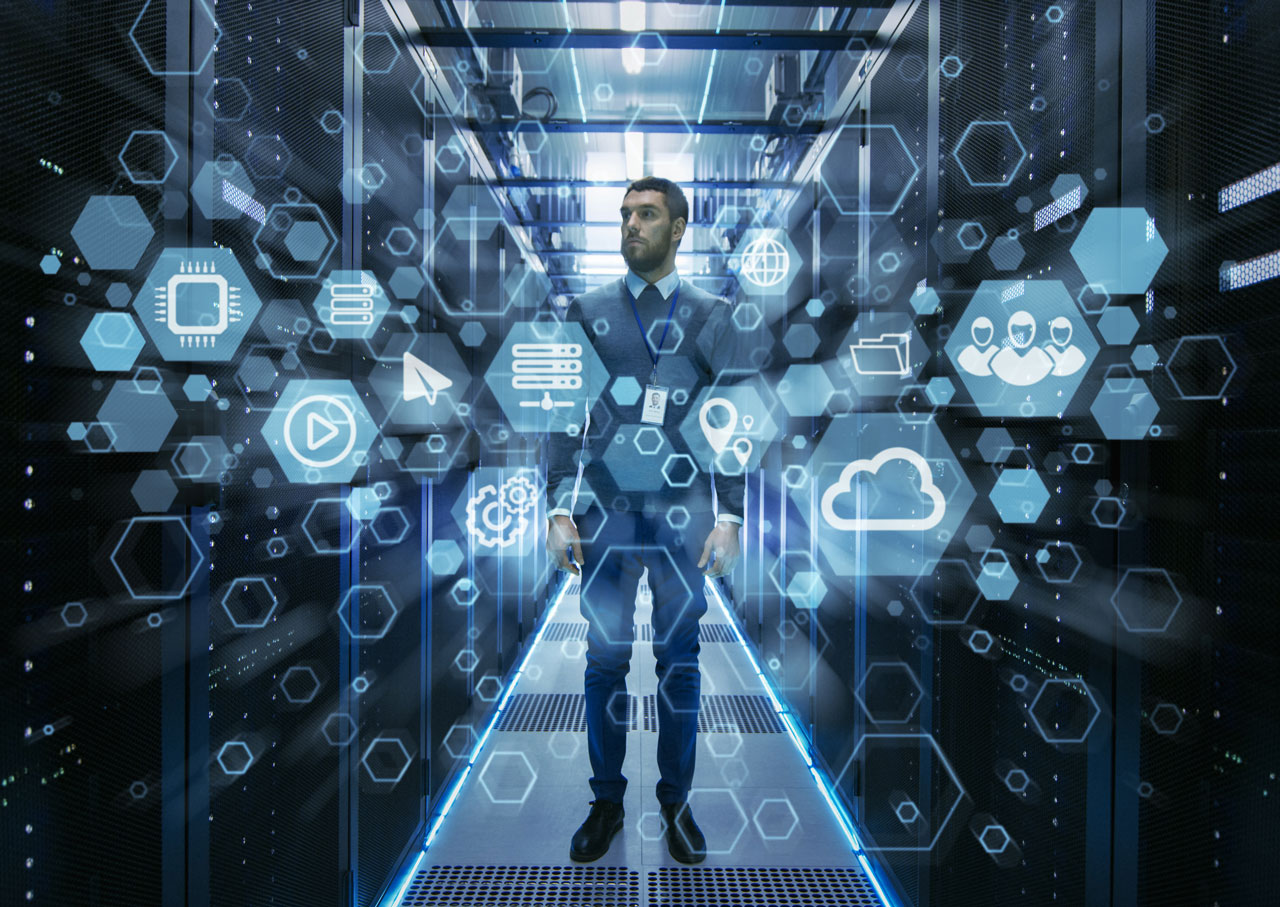 Solulan just announced that it has entered into a strategic partnership with Genesys, the undisputed leader in multi-channel customer experience and contact center software, working with thousands of companies worldwide. 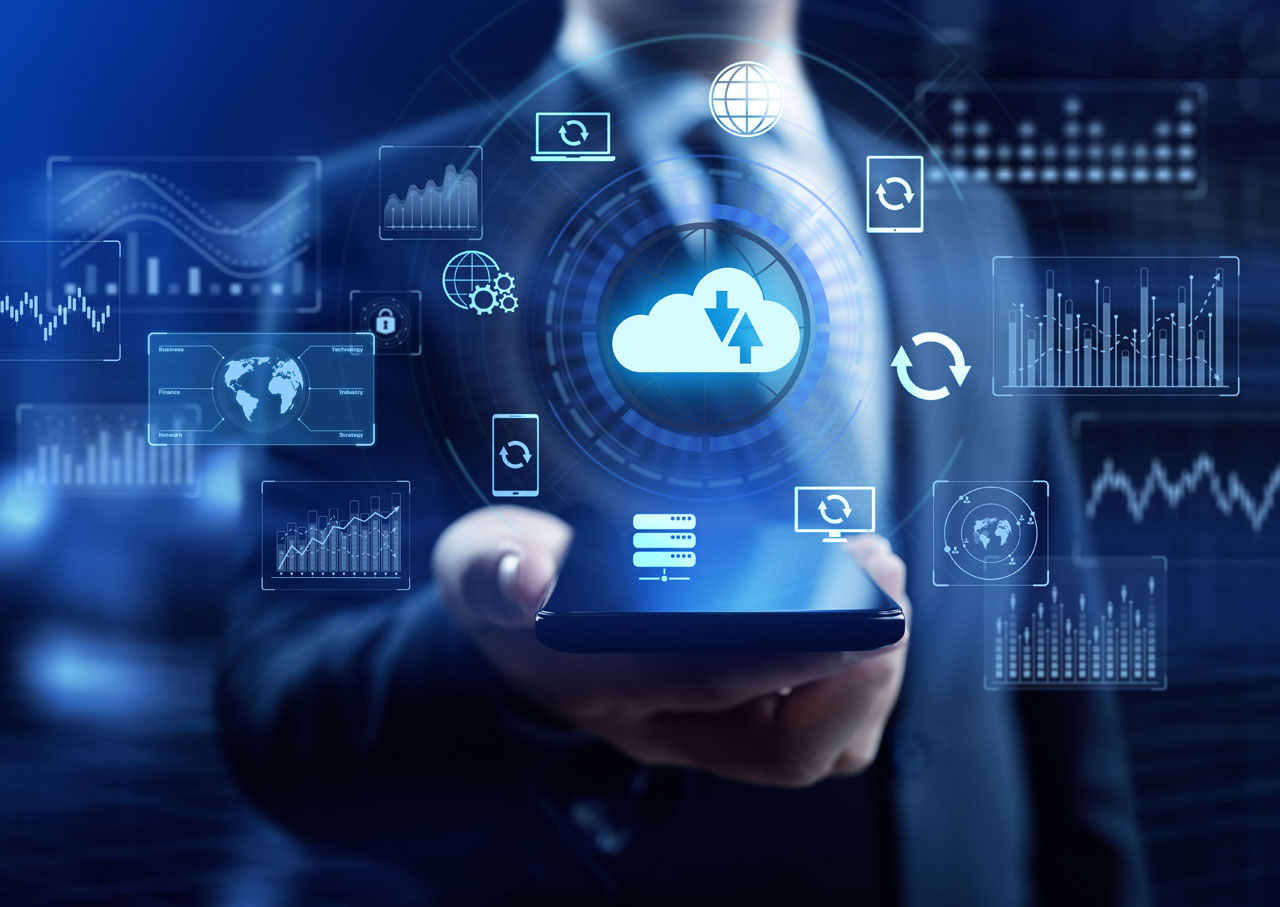 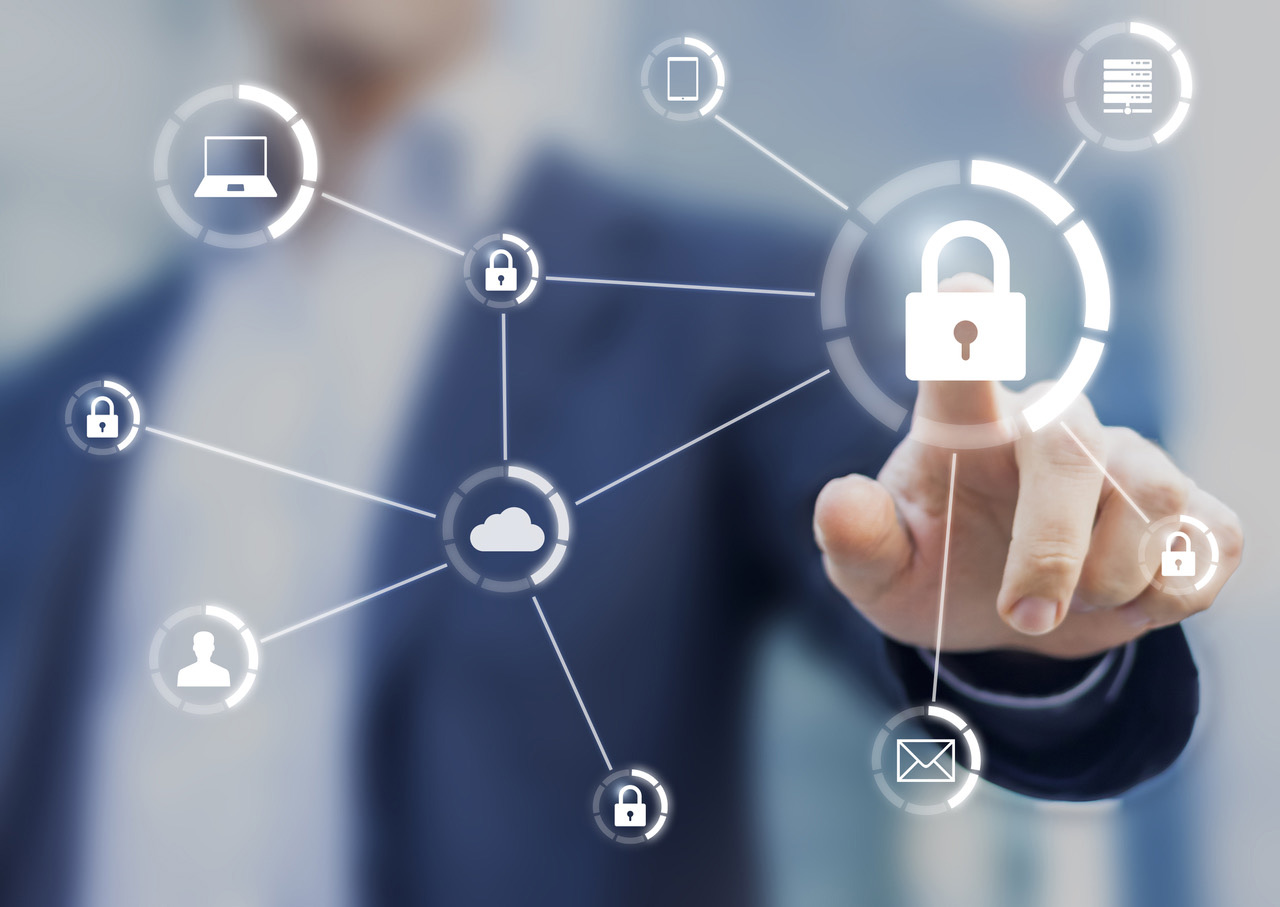 The long holiday break is a time when your IT infrastructure is more vulnerable to cyber threats. Why? Because your employees may unintentionally leave their computers in sleep mode or may not fully understand the IT security measures you have in place, resulting in your computer network being poorly secured. This exposes your business to increased risk of malicious intrusion, fraud or data theft.